“We are very proud of our athletes, who have been seeking this outcome since late June,” coach Chris Barry said. “They have put their hearts and souls into their training. They run with confidence. They run for each other.”

“This is a great honor and, while we have had individual runners representing Irvington at the Federation meet in the past, we have never had a team there in the 65-year history of our program,” Barry said. 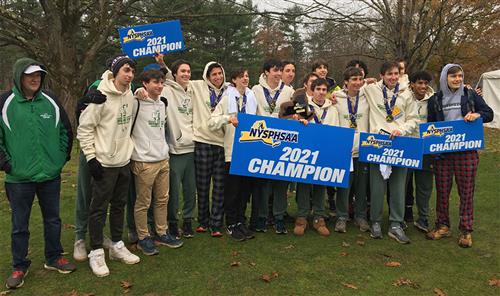