The Irvington High School boys indoor track team won its first Sectional Class C championship title since 1989 in a complete team effort on Feb. 10. With a squad of 35 athletes who had qualified for the meet, the Bulldogs had multiple scorers to finish with a total of 140 points, almost double that of runner-up Pawling High School.

Congratulations to the following students: 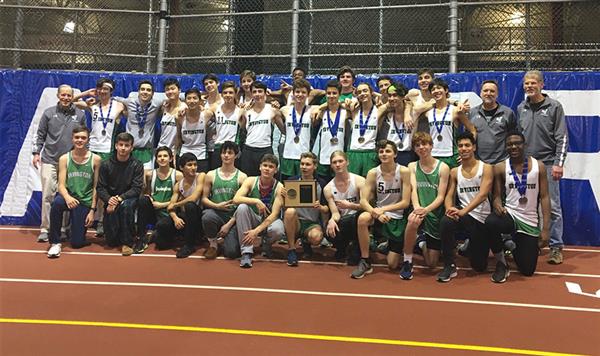